VCA Canada Announces the End of Declawing in its Clinics 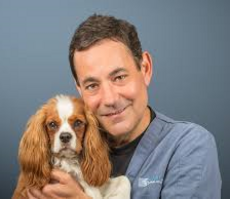 May 17, 2018 – VCA Canada Medical Director Dr. Daniel Joffe announced the decision by VCA Canada, which runs 93 clinics in British Columbia, Alberta, Saskatchewan, Ontario and Quebec, to no longer perform non-therapeutic declawing in any of its clinics.

British Columbia and Nova Scotia veterinarians have already imposed bans on declawing, which involves amputating part of each of a cat’s digits, typically as a convenience for owners worried about ruined furniture.

“Declaws have become quite a common thing and, in fact, people think of them as just a common procedure. And my veterinary generation created that problem,” said Dr. Joffe, “We got very proficient at doing the procedure, especially as better pain medications and anesthetic protocols came along. We thought we could do it safely and fairly painlessly.

“What we’ve learned is that, not only is that wrong, it’s inhumane.” 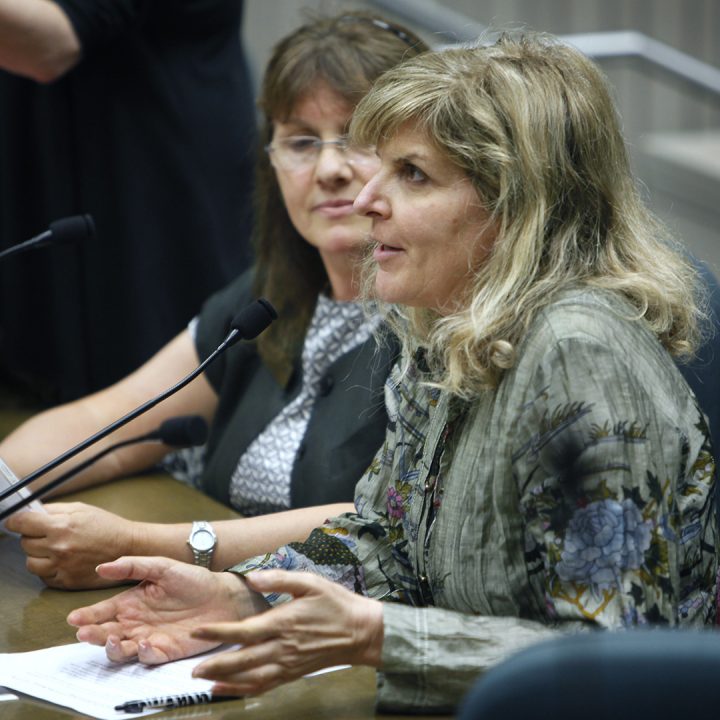 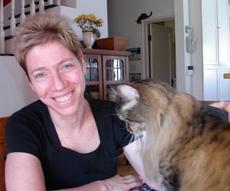